Figgy’s Scirocco dress pattern has been one of my all-time fav0rite patterns to sew.  This dress is a playtime, summer favorite that is easy to make with a  designer quality look.  I fell in love with the pattern as soon as I saw it.  I loved the design, the grey and white Polka Dot Dress Fabric by Moda, and the red boots to match featured on Figgy’s website here.   As it had been awhile since I had sewn a dress, I did some research and found that I was not the only one who loves Figgy’s Scirocco Dress! So many pictures and blogs dedicated to the Scirocco Dress!

In my version, I opted for a Kona Cotton in Mustard by Robert Kaufman and Large Orbs in Lighter Grey by Tomotake Muddy Works. However, I cannot take credit for this lovely combination  I first saw it on Probably Actually: here modeled on an adorable Oliver + S pattern.  I paired the girly dress with ‘Troopa’ Boots by Steve Madden.

During my research for Figgy’s Scirocco, I found an incredible tutorial here.  If it were not for this tutorial, I may never have made the twisted back on the first try! I also found a trend: the gaping side back! I had to study many pictures to determine why so many of the finished dresses had gaping sides.  At first glance, I assumed the dresses were too large for the subject, however, after second thought, I determined that there was too much fabric on the sides of the dress back for the size of the waist. 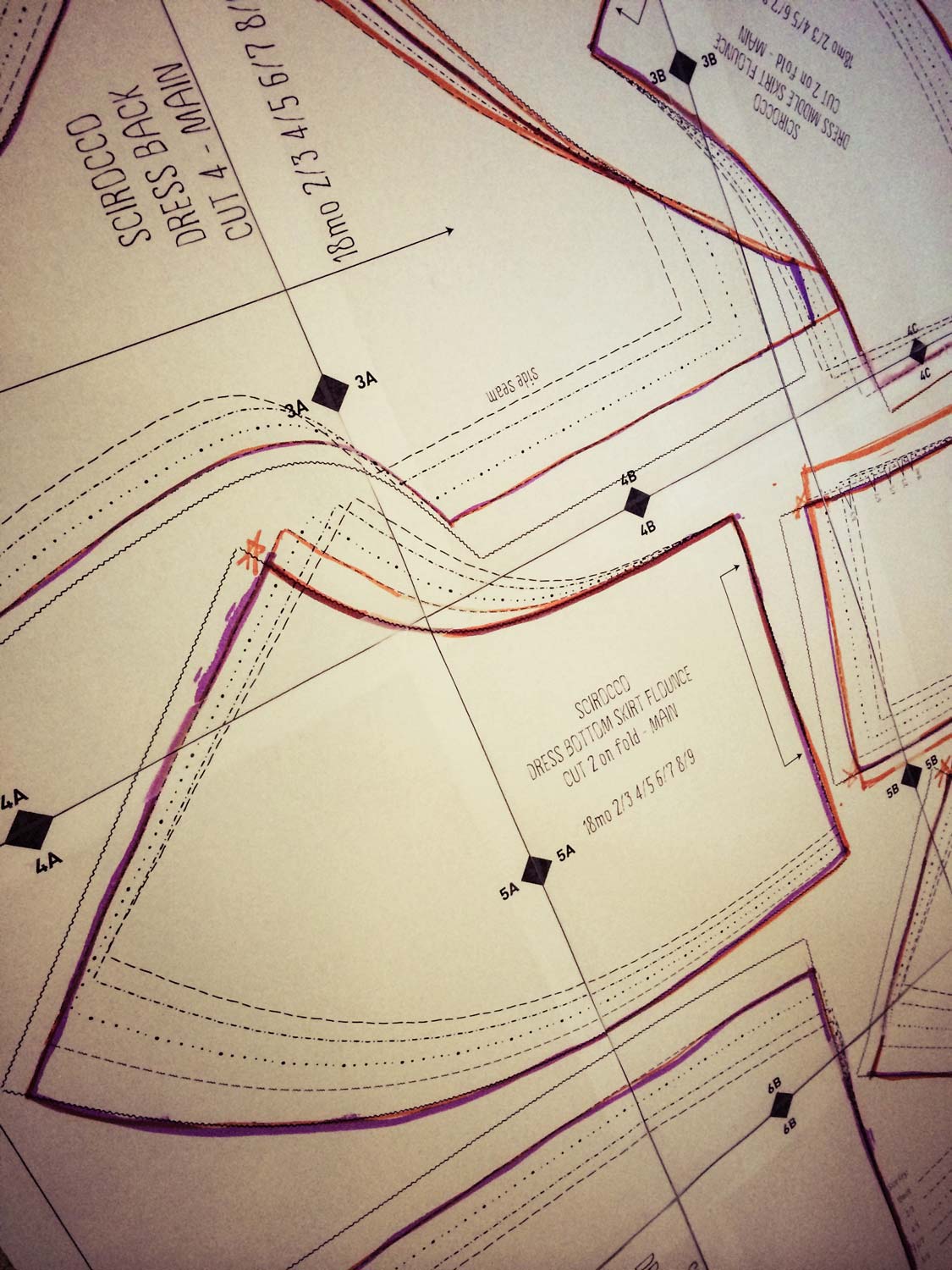 In order to overcome this minor detail, I decided to adjust the pattern to fit each measurment of my little girl.  In addition, I tapered the bottom side diagonal line to 1 inch so that with a 1/2 inch seam, the finished side back would measure 1/2 inch before the side seam at the bottom. 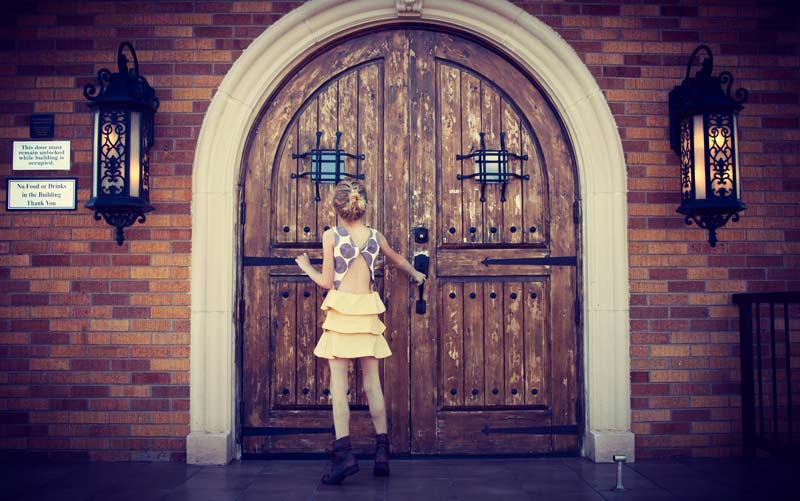 In the end, I think Figgy’s Scirocco dress turned out wonderfully.  After all, it was the dress that got me sewing again.  The dress that would eventually enspired me to blog about my sewing and DIY projects, and create Lark + Wren. You can see more images of this dress here.

This site uses Akismet to reduce spam. Learn how your comment data is processed. 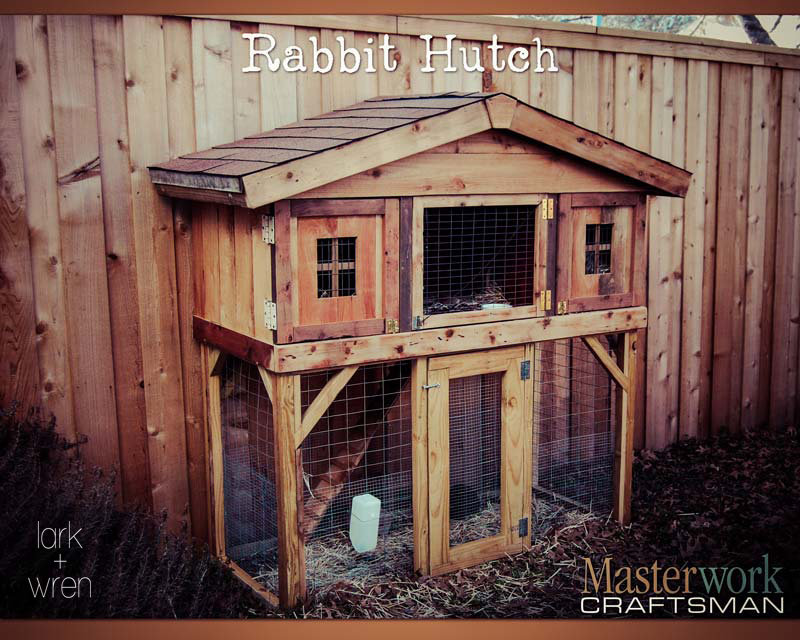